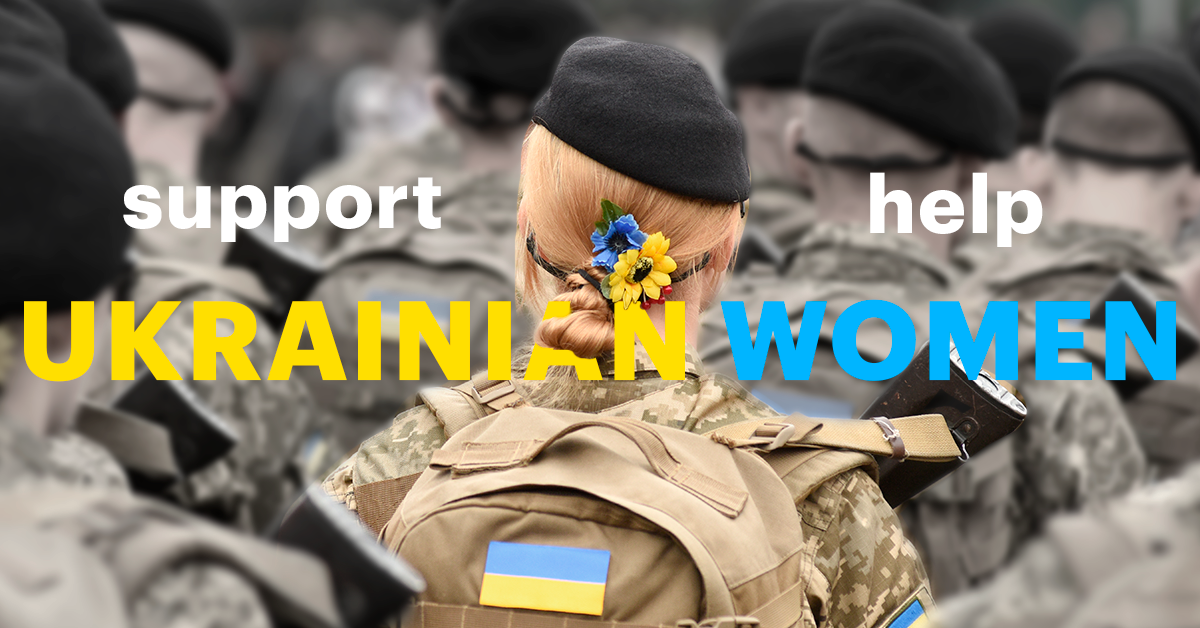 Ukrainian women are fighting for their rights and freedom after Russia Invaded Ukraine: global support is needed

Today, every Ukrainian woman defends not only her own rights and freedom and the rights and freedom of her family but also protects democratic values for all the world. Women in Ukraine are essential to sustaining democracy through participation in military service, politics, international relations, human rights protection, volunteering, healthcare, resource supply, and other vital areas. Their fight against Russian aggression is multidimensional and massive, so any kind of global support is crucial now, be it through donations, legal assistance, informational or material support.

Many women changed their usual roles in these 13 days of an unprecedented and violent Russian aggression against Ukraine. Some of them took weapons in their hands, some started to volunteer for refugees, to volunteer for the army, some became mothers in the shelters, some took their children and left their partners, looking for peace in Europe. They still do everything to protect their beloved and fight the enemy.

The number of women in Ukrainian military service and civilian workers is 20.1% (or 50,000 people) of the total number of the Armed Forces of Ukraine, according to the Ukrainian Women’s Congress. Today, they all serve in the army and protect their country from Russian forces.

“Undoubtedly, women are more affected by the war, because women are constantly engaged in ensuring the viability of children, the elderly, all those in need of care, and perform a significant part of civilian logistical tasks. Many women and girls take part in the military and territorial defense forces and are active participants in the defense. I would like to highlight the fact that the troops must respect this contribution and protect women, in particular, from sexual violence or contemptuous attitude. I believe that all units and formations are aware of this and adhere to the norms.” – said Larysa Denysenko, Ukrainian writer, lawyer, and human rights activist.

There’s already a long list of human rights violated by the Russian army since February 24, 2022. The Declaration on the Protection of Women and Children in Emergency and Armed Conflict adopted by the United Nations in 1974 has no authority among Russian occupiers – Ukrainian civilians, volunteers and authorities constantly collect and report the proofs of destruction, shelling, the bombing of civilian objects, residential areas, maternity hospitals, children’s hospitals, schools, orphanages, evacuation buses, and civil vehicles by the Russian army. Using children and women as human shields is another war crime committed by the occupiers.

“In many regions of Ukraine, mothers with young children sit in basements, in cold, unsuitable rooms often without access to food and water for several days, and there are cases where children have died of pneumonia; the shelling of humanitarian corridors by Russians is common. During evacuations, civilians are shelled, both women and children die as a result… The most horrible thing is that the occupiers make women and children a “living shield” to cover up themselves. The occupiers are shelling maternity hospitals, orphanages, and children’s medical institutions.” – claims Natalya Karpenchuk-Konopatska, President of the Women’s Business Chamber of Ukraine.

In the meantime, women keep giving birth to their children in bomb shelters or maternity hospitals at risk of shelling by Russians. Since the first day of a full-scale war, 479 children were born in Kyiv only, as Mayor of Kyiv, Vitaliy Klitschko, reported in his Telegram channel.

“According to UNFPA Ukraine, an estimated 80,000 women will give birth in the next three months in Ukraine – many of them without access to critical maternal healthcare. At least 160,000 lives are in danger, both moms and babies” – state Yulia Ridchenko from Charitable Foundation “280 Days” on their Facebook page.

The foundation invites people from all over the world to support their fight for pregnant women and babies in Ukraine by joining the charity or volunteering.

Ukrainian and international volunteers are making powerful efforts to help women and children evacuate from the most dangerous locations throughout the country, providing food and medical aid to those who need it most. Many women stayed in Ukraine, whereas others relocated to other countries, but all of them work hard to help.

“Nine days ago I woke up in the morning, read the news, called my husband, and he said: “Yes, the war has started.” Eight days ago, my mother and I prayed that my 9-year-old nephew could take a train after a horrific night of shelling and bombing in Kyiv… Three days ago, I saw http://www.helpukraine.center initiative and a new logistics team that looked like a game-changer… Two days ago I boarded a plane to Warsaw… Sometime in the afternoon, a German journalist approached me and, after a few questions, asked, “Do you realize that you are now a war refugee?”… And I told her: “No. We will return to Ukraine. There is no plan B.” I don’t have plan B. We don’t have plan B. That’s why we do everything we can, where we can, as much as we can. It’s time to be a hero.” – shares Olga Rudneva, an Executive Director of Elena Pinchuk Foundation on her Facebook page.

More than 1,7 million refugees have already crossed the border, most of them women and children, and the number is constantly growing. As many women keep fleeing the country and become refugees, it is crucial for embassies and consulates, volunteers, and human rights organizations in the host countries to protect them from human trafficking networks. Being vulnerable and scared, women and children are disappearing, not being able to secure themselves a safe place to stay abroad. Immediate action from the foreign authorities is needed.

“Will we survive, even alone? Yes. Will the price be high? Infinitely, it is already too high, because there is nothing more precious than the human lives taken, civilian areas, and cities destroyed by the aggressor country, Russia. From the first death, this price is already too high. From the first minute of the war, we are Robinsons, who, unexpectedly for themselves, manage everything they can and can’t, and yet keep human faces and clear minds. After all, we are a force – and it will be multiplied. We are power, and it will be honored. We are truth, and it will come above all.” – writes Kateryna Babkina, writer and Chief Communications Officer at KIND Challenge on her Facebook page.

Help Ukrainian women to survive and fight for their rights, support them in protecting the values of democracy. #InternationalWomenDay #UkrainianWomenDay 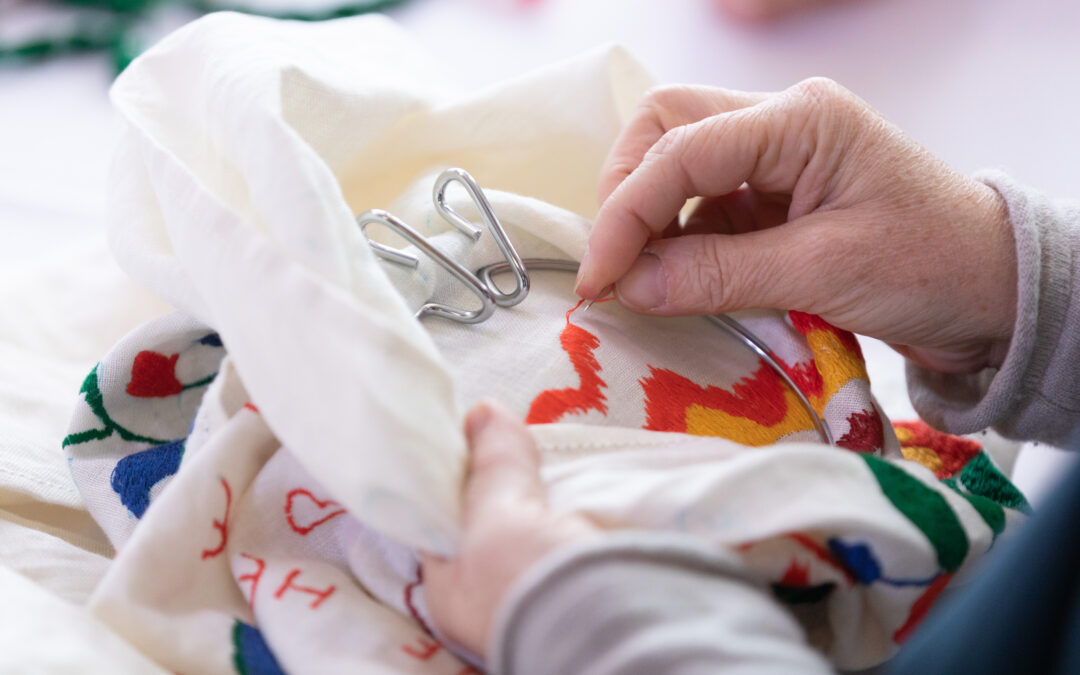 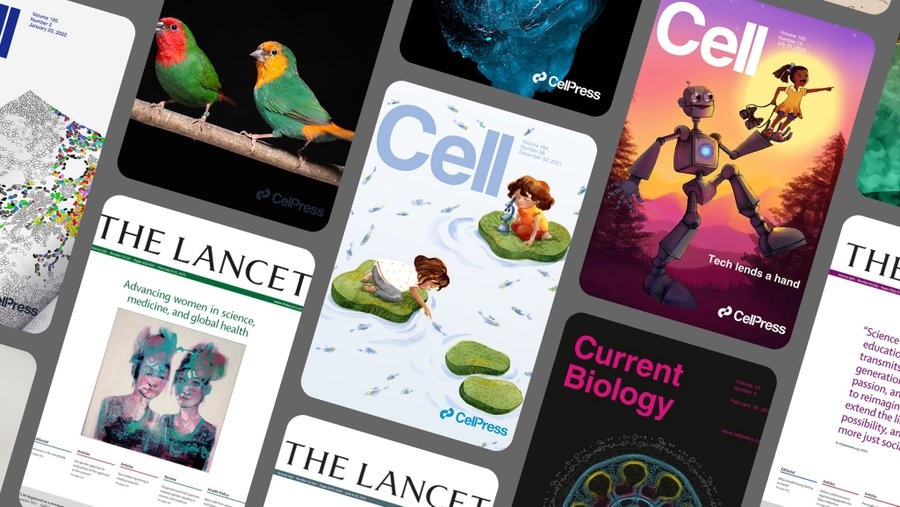 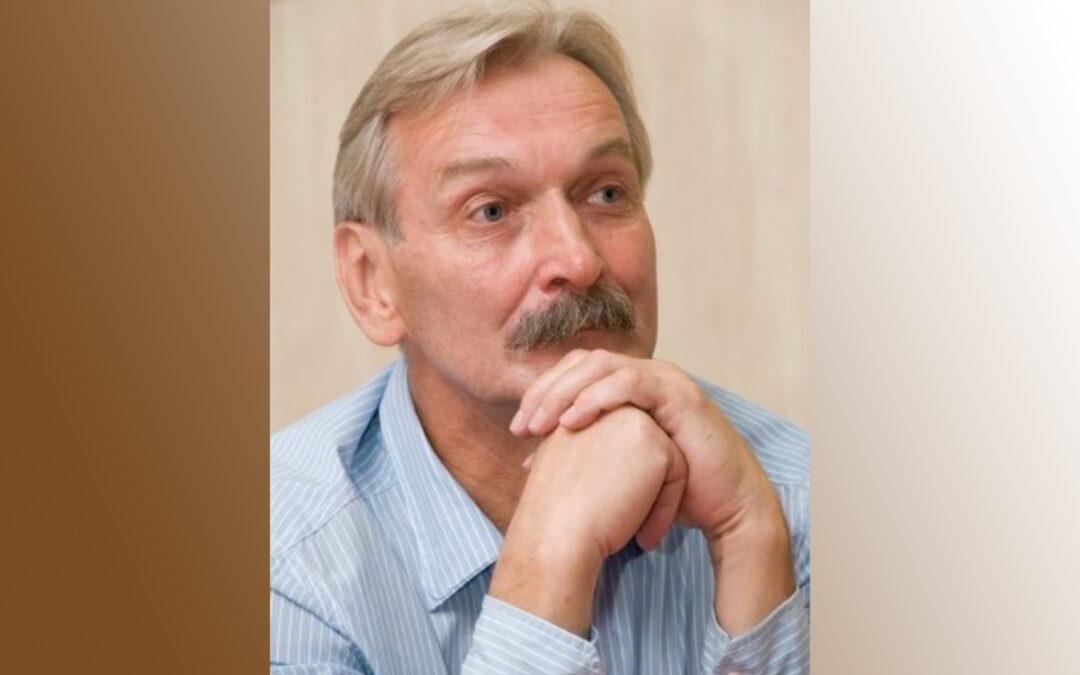 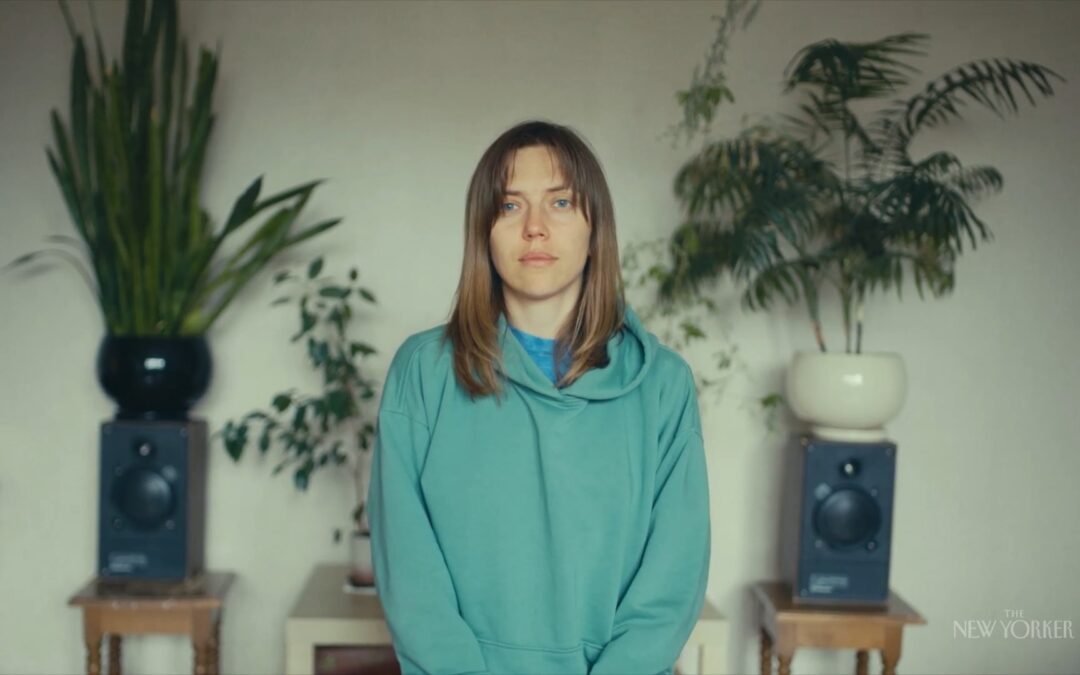 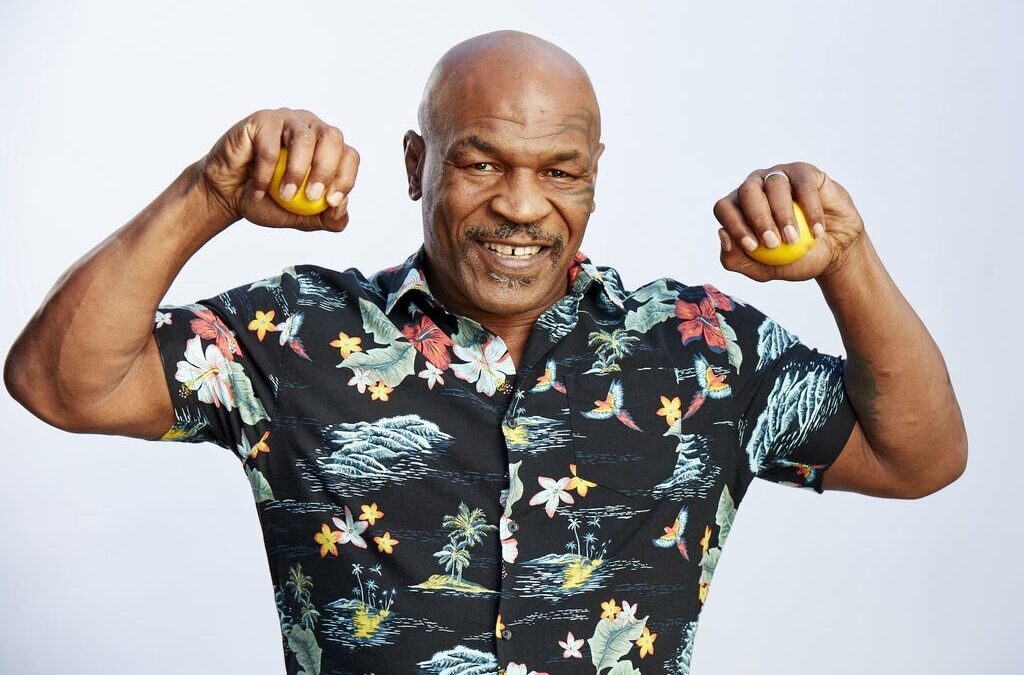 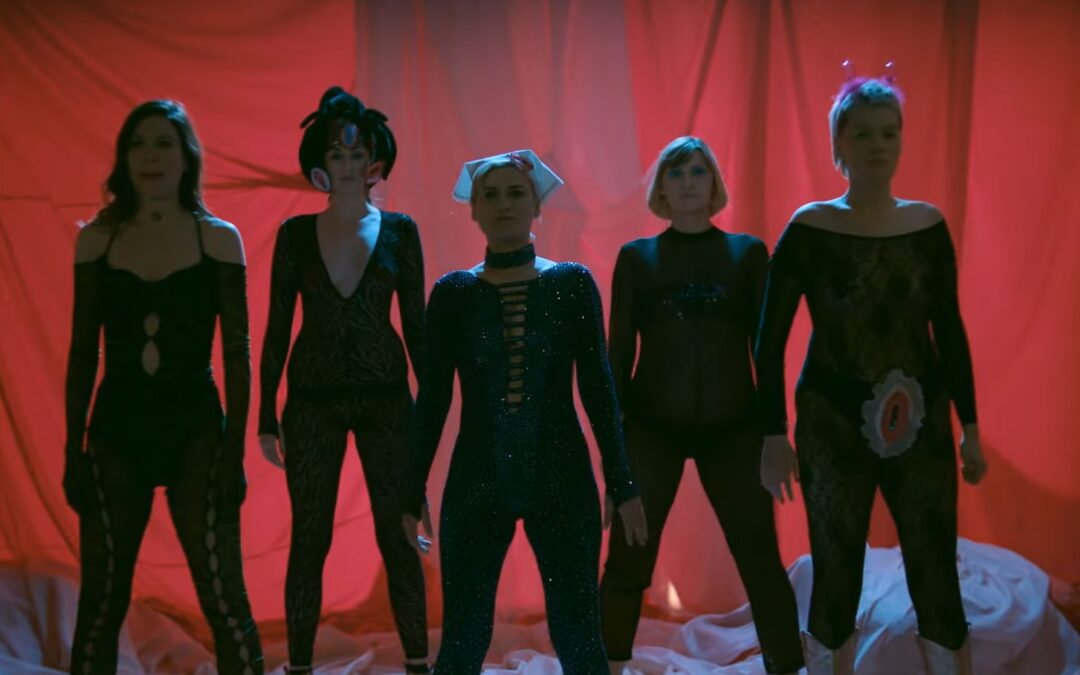 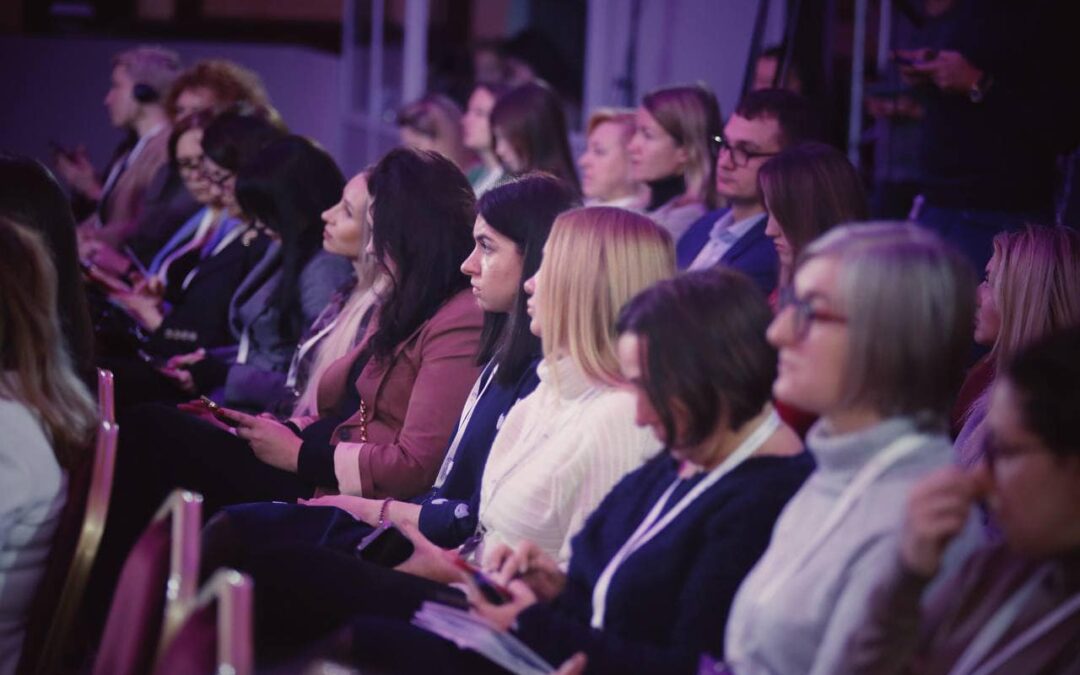 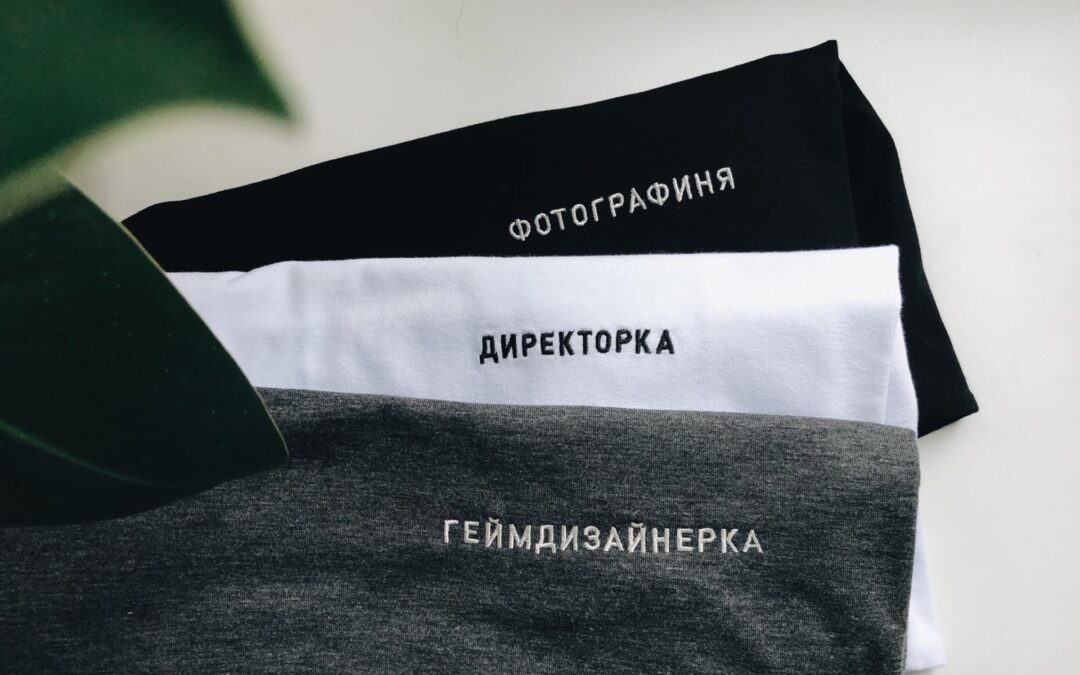 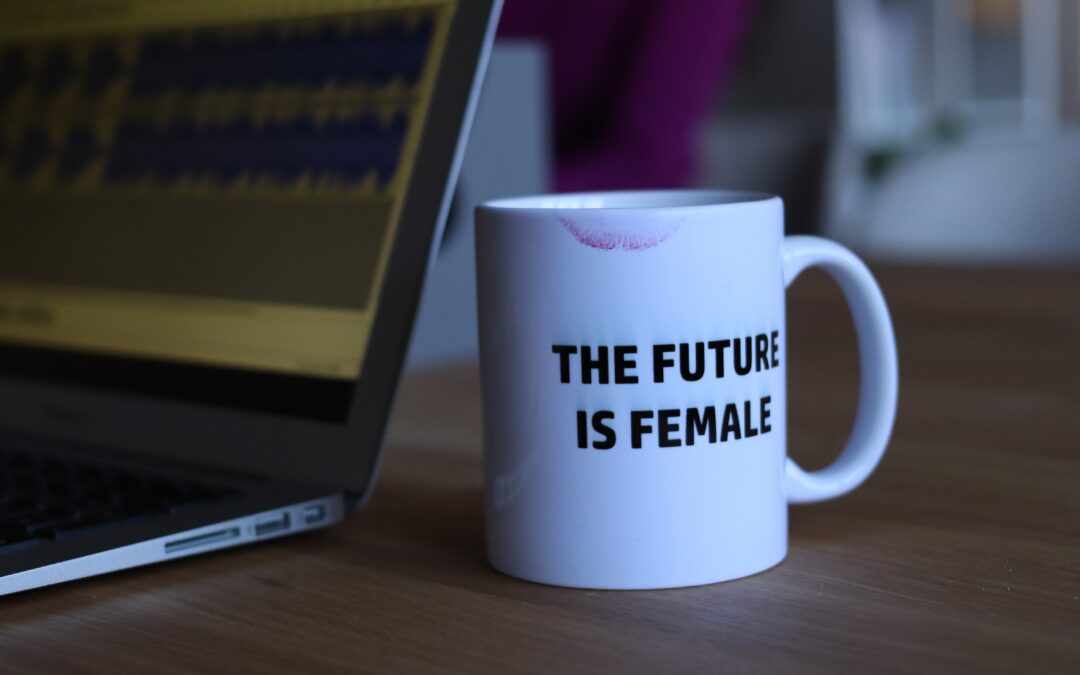 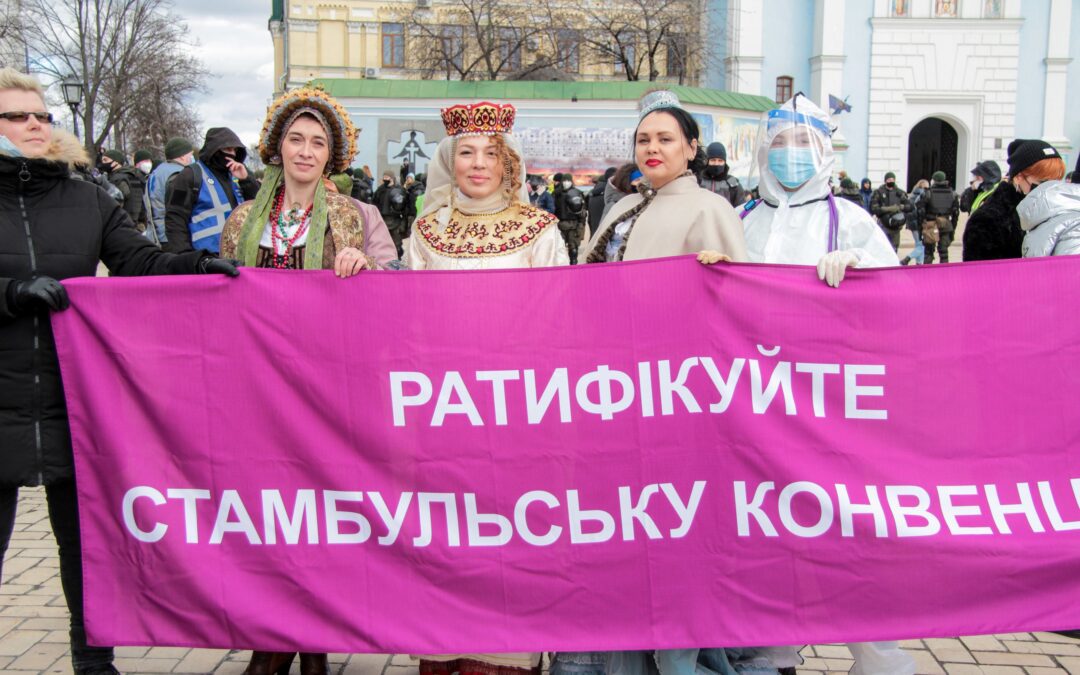 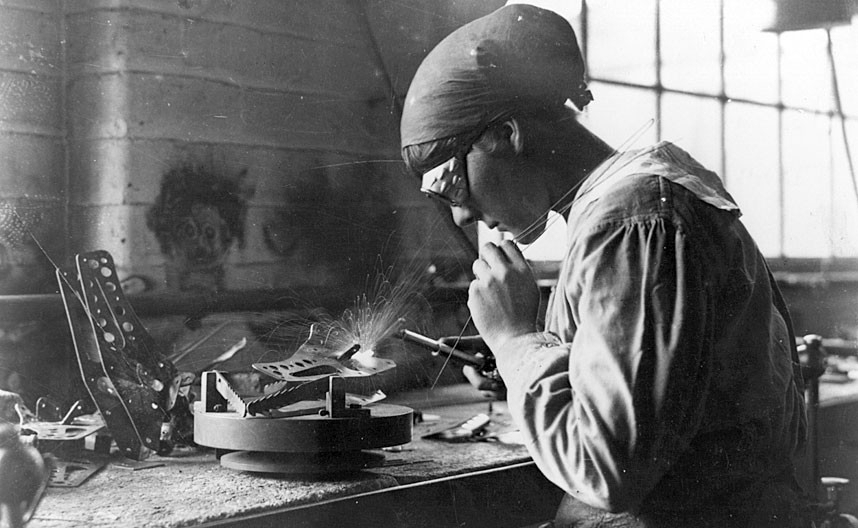